Lake County, Illinois-based Keeping Families Covered has expanded into McHenry County, doubling the area where it will provide material basic necessities like diapers, period supplies and incontinence products to families in need.

“Phyllis created an incredible operation. It’s an honor to take over the reins to further her important work and build upon her legacy,” said Keeping Families Covered CEO Ann Marie Mathis.

“This positive transition demonstrates the Network’s strength and how members band together to support one another and the families they serve,” said NDBN CEO Joanne Samuel Goldblum.

“Our main goal for McHenry is to bring their orders back up to 100% fulfillment and then build upon both our partner base and the number of families we can serve. We will continue to focus on identifying gaps in service that exist in the communities we serve and meeting people where they are to offer support so we can thrive together,” Mathis said.

Whichever door families walk through, they can expect the same level of service that distinguished Keeping Families Covered and Diaper Bank of Northern Illinois.

“After I lost my job, I was embarrassed to ask for help and felt judged by so many people and organizations that were supposed to help,” Billie Lovelace, a former client, said. “What I love about Keeping Families Covered is that when I needed assistance, I could go directly through them and with Ann Marie, I was helped with zero judgment. Ann Marie and her team always treated me with grace and respect, making sure that my family was taken care of.” 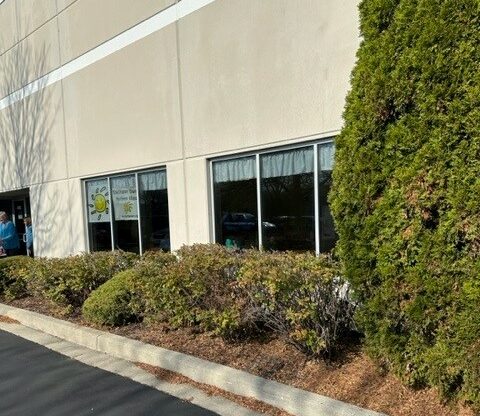